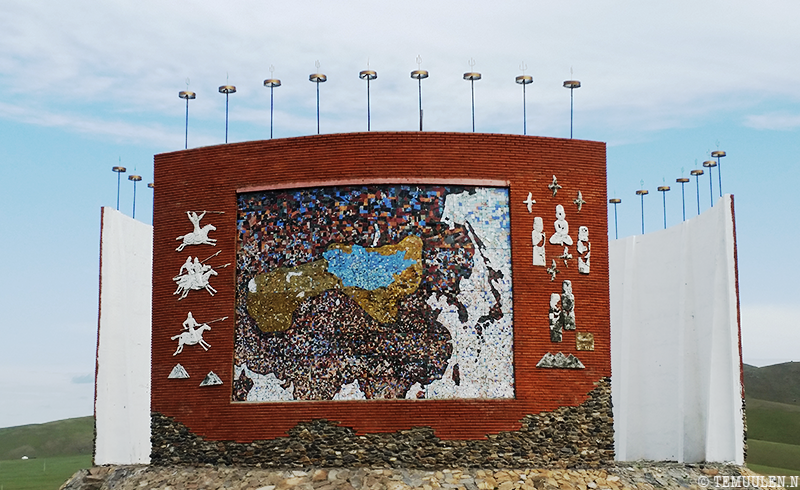 My friend and I live in different countries and managed to organise a custom itinerary over email which was completely tailored to our individual tastes. We left from Hong Kong, which was presented some difficulties as there was a typhoon which meant that we could have been delayed, as well as the fact that there was an issue with our code share flight which prevented us from checking in online. Temuulen was great as she called the airline for us to see what the issue was, and was messaging us to check whether we made our flight on time.

When we arrived we were fetched without any hassle and were pleasantly surprised that the car we were in was a Land Cruiser, which proved to be very comfortable. On the first evening Temuulen told us that the route we had wanted to go on was washed away by unexpected rain, but said we could still go if we really wanted to. We really appreciated that as my friend had singled out one of the attractions on that route as the reason for the trip.

Our driver, Bataar was excellent. The journey was comfortable and both Bataar and Temuulen ensured that every request we made was catered for. We even asked for a last minute change of itinerary on the last day we was accommodated even though it was an extra 3 hour drive.

All in all we were really pleased with Nomadic Trails, the trip was a once in a life time experience and made better by Bataar and Temuulen. 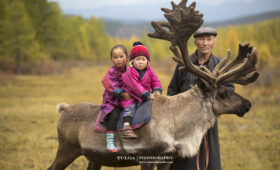 Lonely Planet Winter on the Steppe 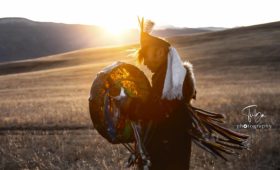