Home > Blogs about Mongolia > The Art of Hunting with Golden Eagles

Origin of the Eagle Masters and Hunting

The Kyrgyz, Kazakh, and Mongol traditions date back 900 years to the time of the Mongol invasion in the area. The Art of hunting with Golden Eagles, one of nature’s most formidable birds of prey.

All around the world people practice the primal culture of hunting. However, hunting with birds of prey is not only more challenging, but it also offers a glimpse of another time.

This style of hunting is a difficult sport, as it takes three to four years to teach a bird to hunt. The hunter also has to keep his bird on a stretched arm.

The same man must teach the bird, with that person being with the bird at all times. In other words, the great bird will grow accustomed to the voice of the “berkuchi”, its master, its friend, and teacher.

Both falcon and golden eagle attack and kill their prey instantly by breaking its neck or spine and leaving only barely visible marks on the fur of the prey. This hunting method leaves the fur and skin practically fully intact.

The prey of Falcons could be small rodents, rabbits, and foxes. On the other hand for such a powerful bird as the Golden Eagle, it could be bobcats, roe deer, and even young wolves stranded in deep snow during winter.

Hunting season usually starts at the end of October or the beginning of November and lasts for four months.

More about the great hunter, the Golden Eagle

This superb hunter, the golden eagle, possesses lethal talons that can carry animals as large as foxes effortlessly into the air.

Larger prey also includes deer, lambs, and young goats but eagles do not usually slay them but eat them as carrion.
Domestic animals such as dogs are not excluded from the skilled hunter’s talons.

They possess incredibly keen eyesight and are easily able to scan far enough to spot a rabbit, lizard, or mouse two kilometers away. Their hearing is also excellent because they need to be able to hear the cries of their young and chicks when they are flying some distance away.

The golden eagle has over 2,000 feathers, from small, downy ones for keeping the bird warm when it’s riding the often freezing thermals to large broad flight feathers. They take immaculate care of them, preening themselves meticulously. Considering that they have a wingspan of up to two meters this is not a task to underestimate.

Their mating habits are just as amazing because they dance in the air, enticing each other by soaring, swooping, chasing, and diving until eventually, they lock talons and spiral down to earth.

Dwindling numbers of the Golden Eagles

It is not difficult to understand why the numbers of Golden Eagles are dwindling. Each pair of these magnificent birds need around 3,000 acres of land as their hunting territory. As humankind demands more land for themselves, the terrain gets spoiled for hunters like eagles.

In a nearby woodland area, sometimes you can see an eagle, wings spread out, gliding on the fresh breezes. As its piercing cries conjure up bygone times when our ancestors were forest dwellers peaceably co-existing with these wondrous feathered creatures. Our hearts are wrenched with sorrow that in the future we might cause their extinction.

Yet currently, the Golden Eagles are not considered to be under threat of extinction. Even some numbers have soared from near extinction in certain parts of the world. There is still time for us all to respect the environment that we share with them so that we all may survive for many years to come.

The best place to see the Art of Hunting with Golden eagles:

The best place to witness the art of hunting with golden eagles is one of the most important festivals of the West parts of Mongolia, the Golden Eagle Festival.

Check out our “ Eagle Festival Tour Mongolia” as well as the “Golden Eagle Festival Tour” where you can be a part of the locals and witness the skill of Eagle and Master. Both tours offer you priceless opportunities with eagle master, one more local and the other much more crowded and touristy. View the tour footage close up here.

Witness the skill of Eagle and Hunter at one of the top festivals organized in Asia, the Golden Eagle Festival Mongolia with the best itinerary for your adventure of a lifetime.
Best Selling Tour 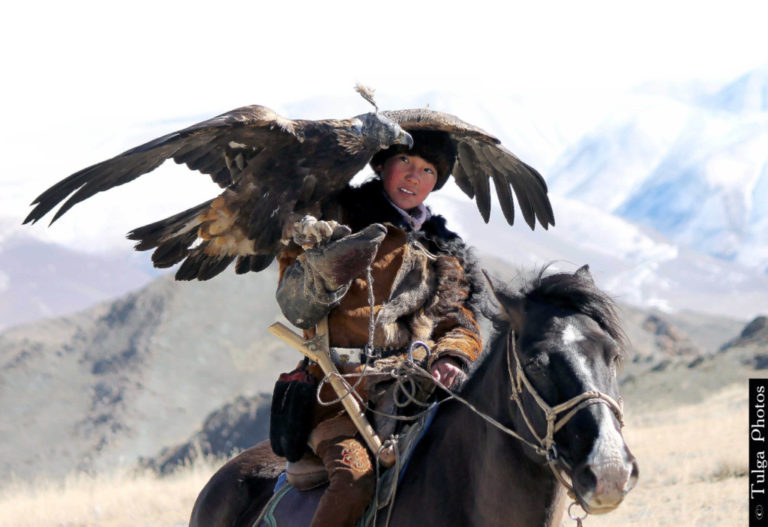 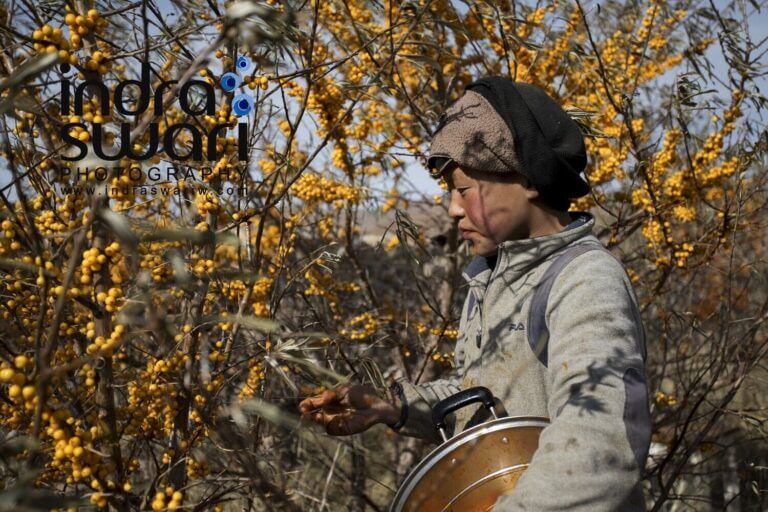 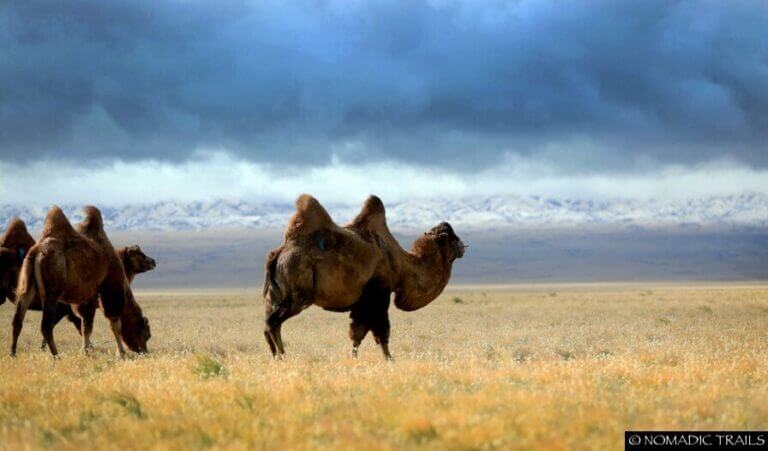 WANT TO FIND OUT MORE?

Send us a quick email here: