The terrain of Western Mongolia consists of the Altai Mountain range and parts of the Khangai Mountain Range. The Great Lakes Depression is located between these ranges.

From Nairanmdal (Huiten) Peak, with an elevation of 4,374 metres (14,350 feet), near the point where the borders of Russia, Mongolia, and China meet, the Mongolian Altai or the Mongol Altayn Nuruu extend to southeast and east.

1500 glaciers coat the flanks of the highest peaks of this range as they cover an area of about 650 square km (250 square miles).

Many rivers here are shorter and shallower than other regions and often frozen in winter and dry in summer.

The Altai Mountain range rivers are fed by melted snow and summer rains and occasionally spring and summer floods. There are 3500 lakes, mostly of structural or glacial origin. The biggest Lake Uvs and many other lakes of this region have a high concentration of salt.

The climate in Western Mongolia is continental and has long and bitterly cold winters. 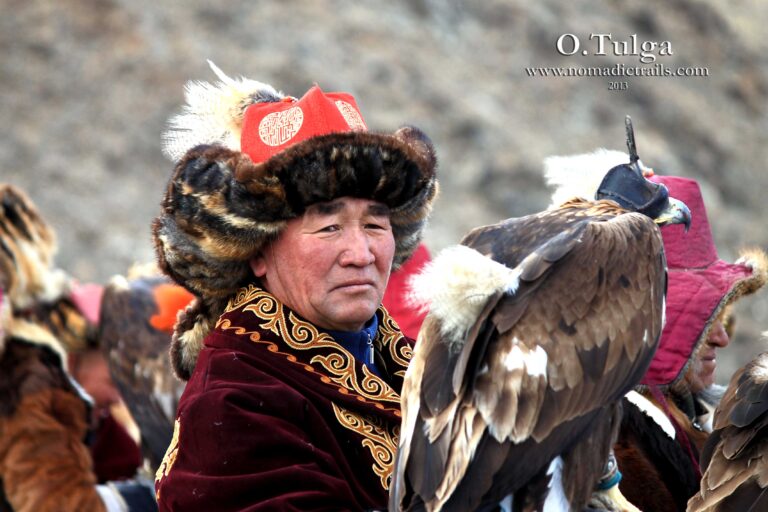 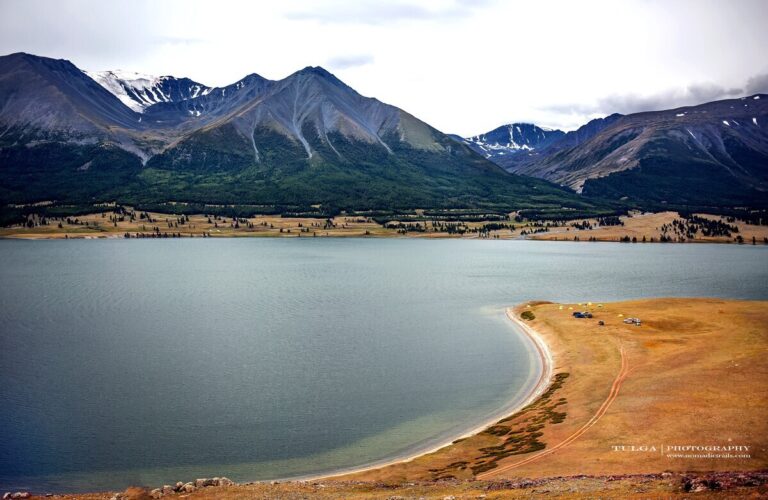 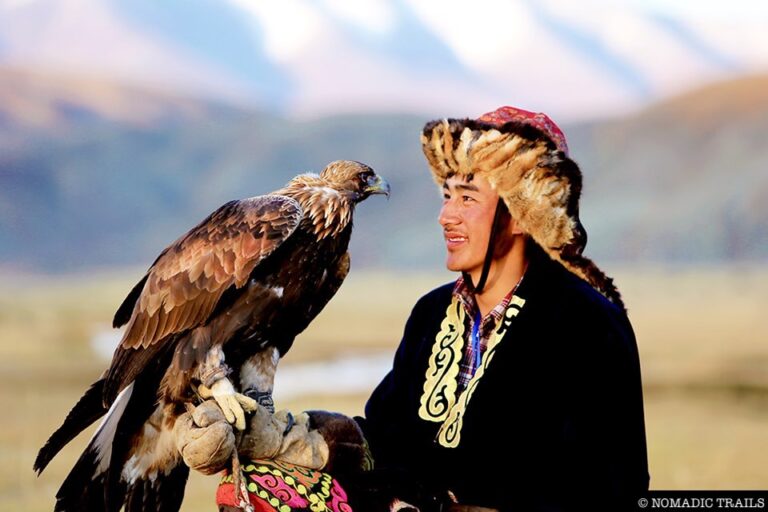 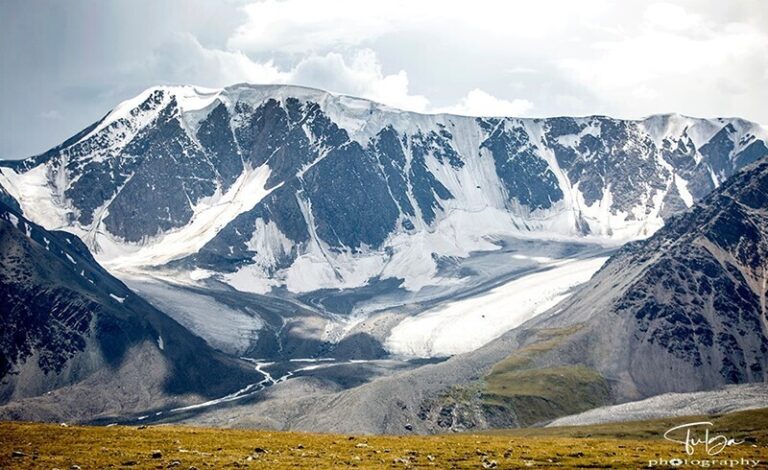 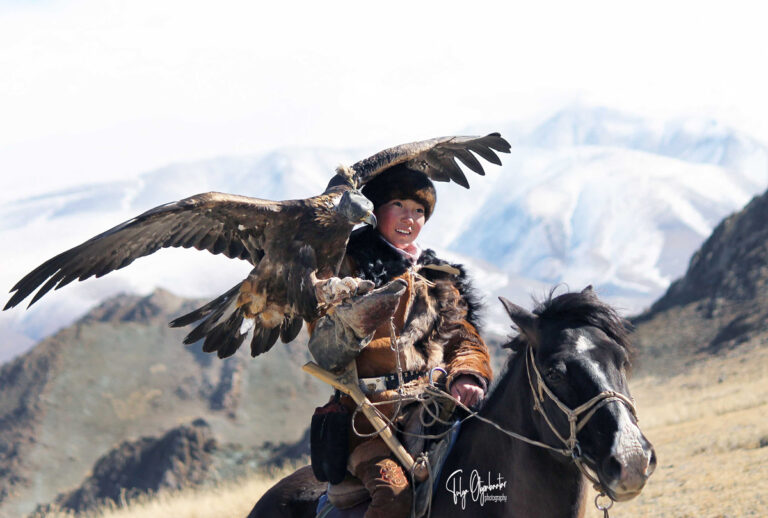 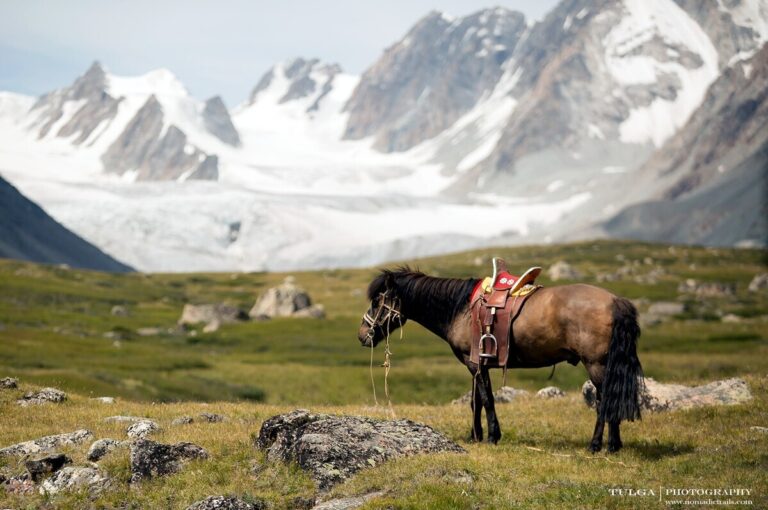 Our travel experts will help create an exceptional journey according to your vision. With 18 years of experience, the Nomadic Trails team will carefully plan

Find out 2021 Golden Eagle Festival dates, locations and the best offered itinerary. It is one of the must see festivals organized in Asia.