Geographically, the terrain of the Northern parts of Mongolia mainly consists of tectonically formed mountain chains. The entire region is prone to earthquakes. However, their effects are minimal from the low population density.

From the mountain chains in North Mongolia, the Khoridol Saridag mountain chain is located in the high northern corner of the area. These chains create the beautiful Darkhad Depression and the second biggest lake of Mongolia, Khuvsgul Lake.  The mountains reach an elevation of more than 3000 meters (9,800 ft).

The second chain of the Northern parts is the Khentii Mountain range. It extends northeast from near Ulaanbaatar city, the capital of Mongolia, to the border with Russia. This range is related to the Siberian south frontier. With lush green vegetation and larch pine tree mountains, Khentii Mountains is more than 2,700 meters (9,000 ft) in elevation.

The Selenge river drains northwest-central Mongolia before flowing northward to Russia and into Lake Baikal. The third-longest river, Kherlen, also flows in the area from Khentii Mountains across eastern Mongolia and into Dalai Nuur Lake or Hulun Nuur Lake.

The climate in northern Mongolia is quite diverse. The high elevation of the region affects the local climate, making it cold and semi-dry. Therefore, the whole area has an extreme continental climate with long, cold winters and short warm summers, during which most precipitation falls. Winter nights can drop to −40 °C (−40.0 °F). Summer days can reach +30°C (86 °F) in most years. The precipitation is highest in North Mongolia.

For domestic animals, locals tend to have more Yaks, sheep and goat compared to other regions. The Darkhad area of the north also boasts Darkhad white horses. 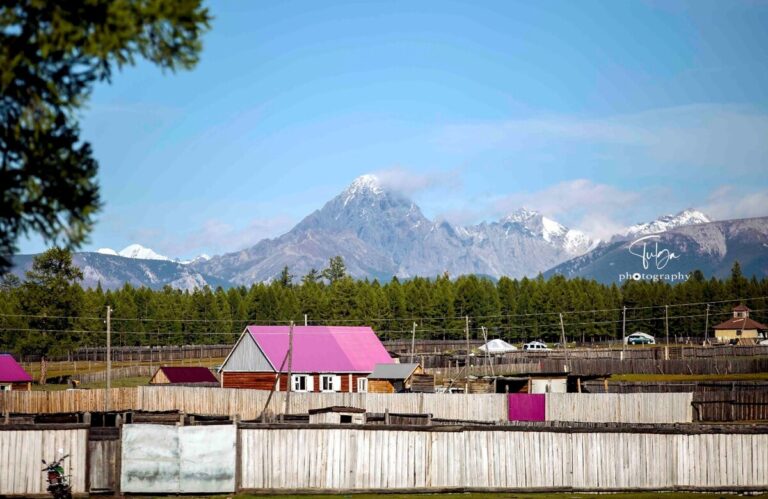 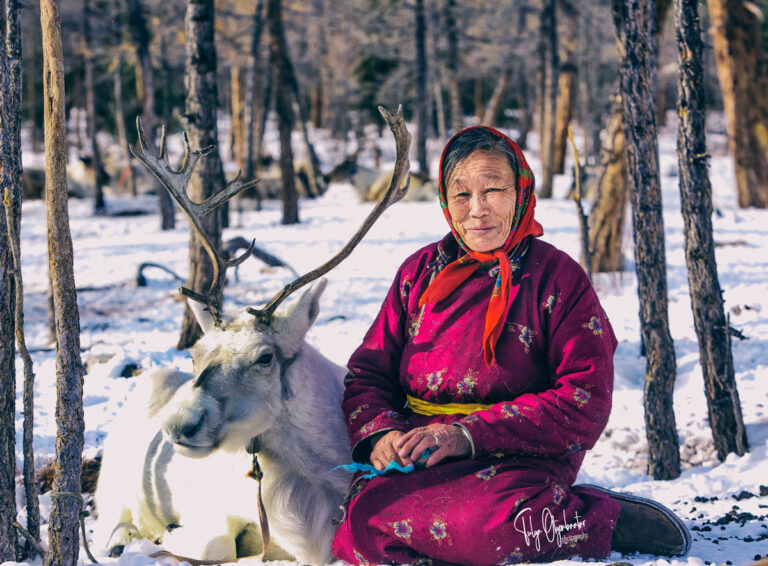 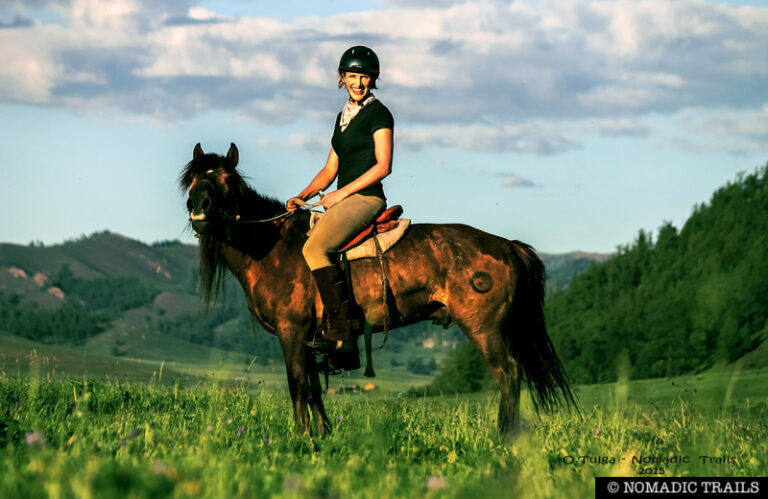 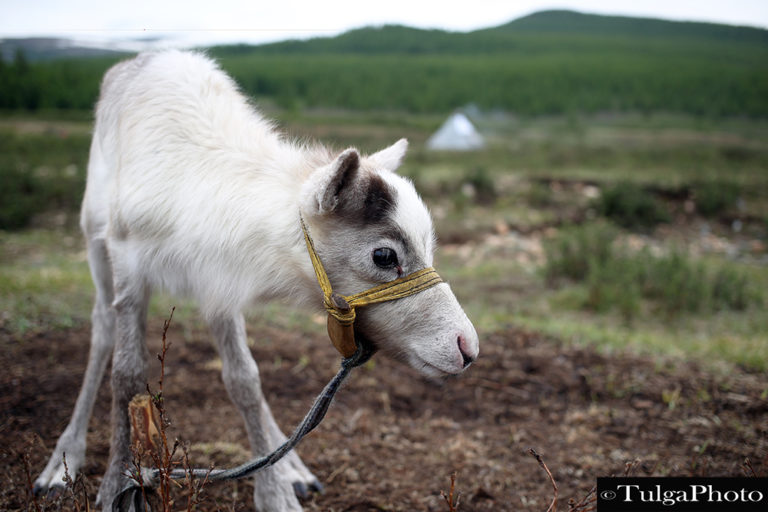 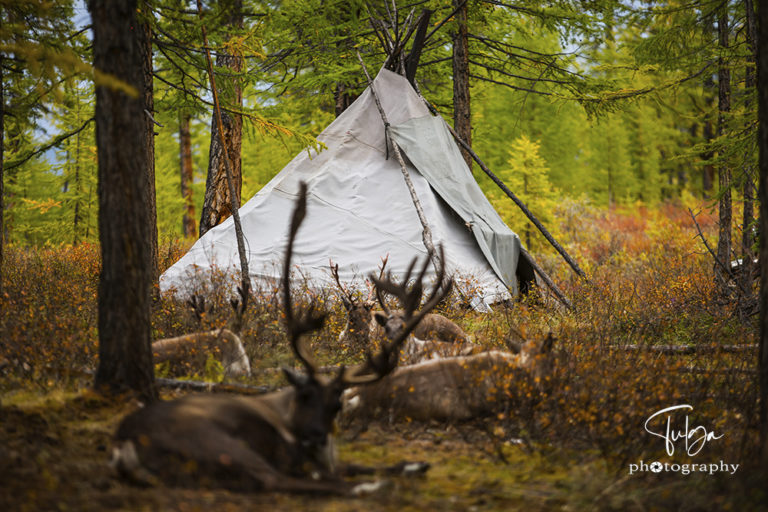 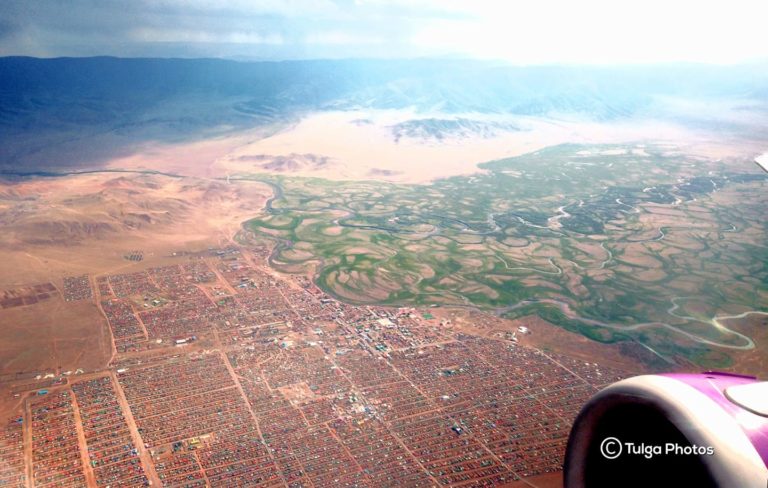 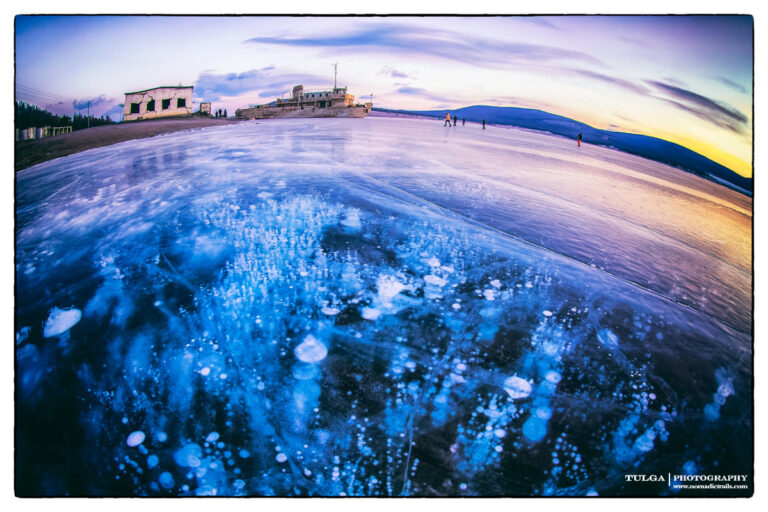 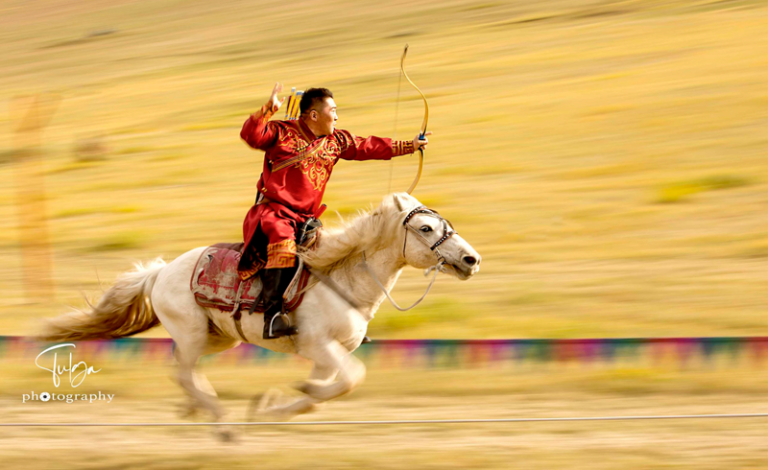 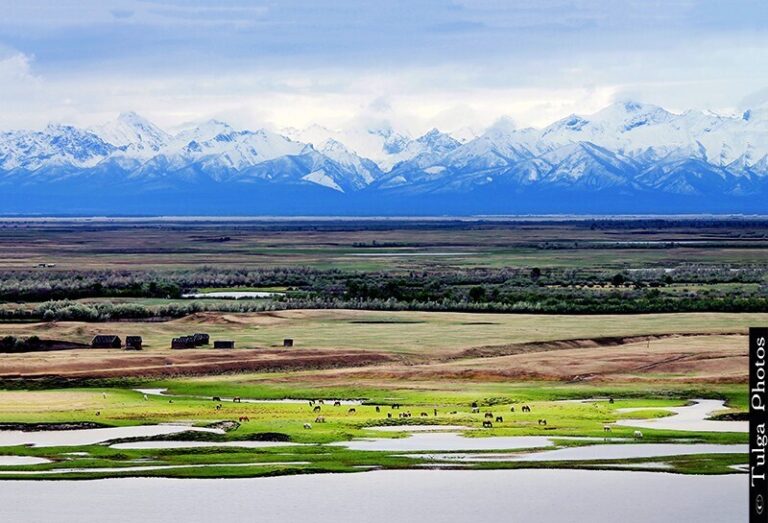 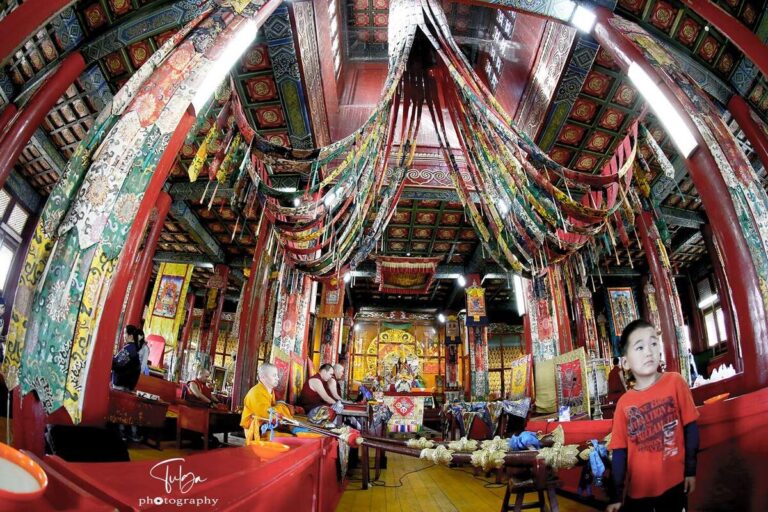 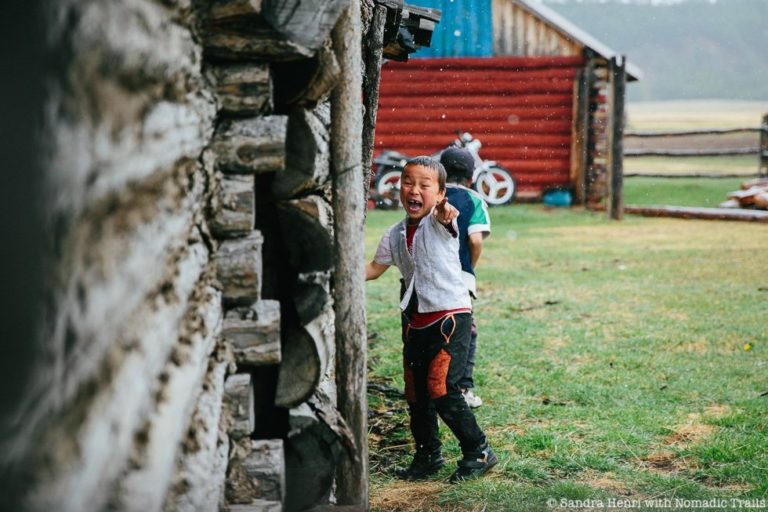 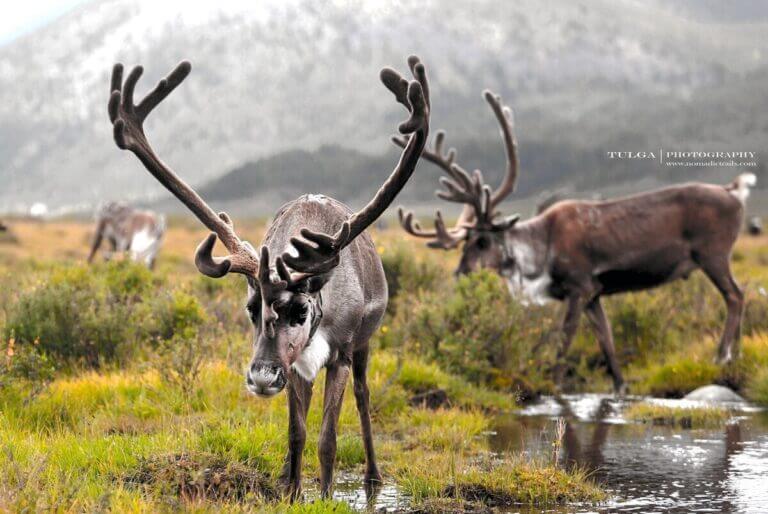 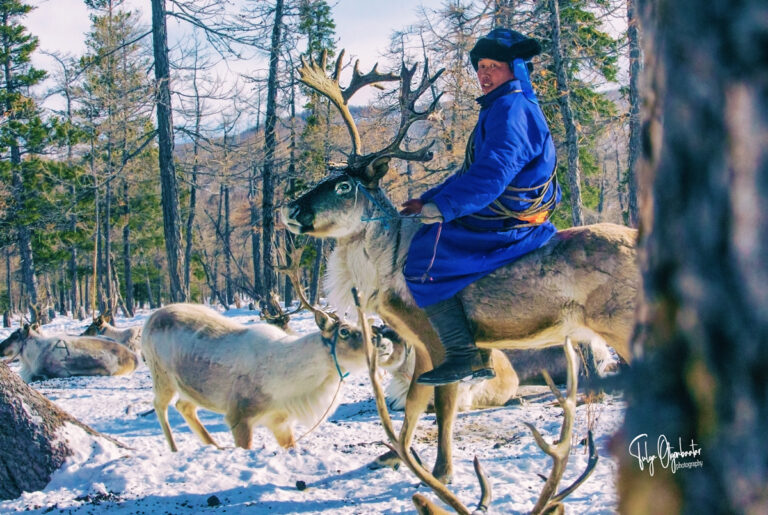 Tours for EXPATS in Mongolia 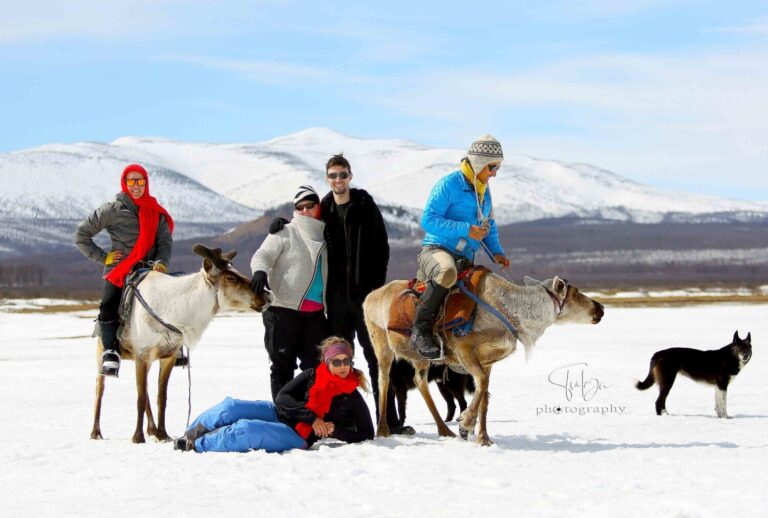 This Winter journey to visit the Reindeer People Mongolia offers both comfortable traveling conditions as well as an adventure of a lifetime. Unravel history… 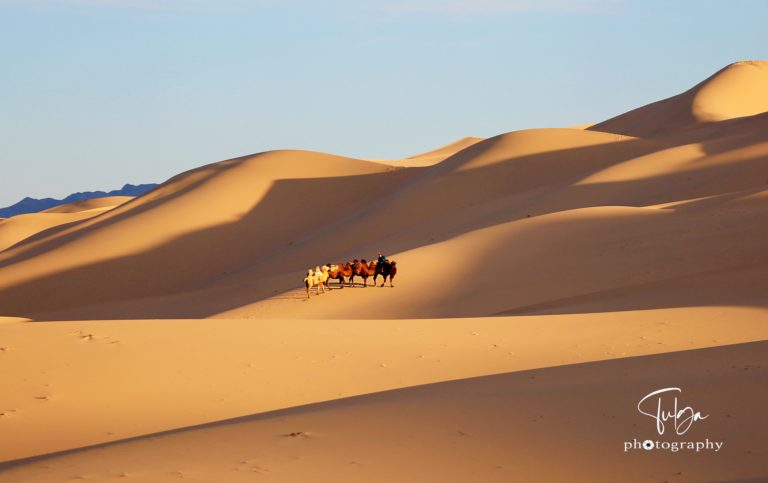 Across Mongolia – From the Mongolian Desert to Khuvsgul Lake

Highlights of this Gobi and Khuvsgul lake tour are the many natural wonders of both Gobi and Taiga and the ancient capital of Mongols, Kharkhorin. 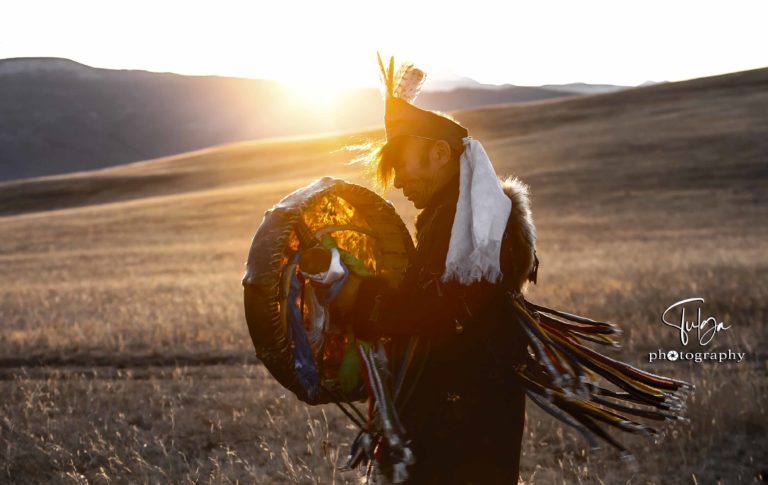 A life-changing spiritual journey to the Mongolian wilderness where you heal your body and soul while enjoying the hospitality of a shaman. 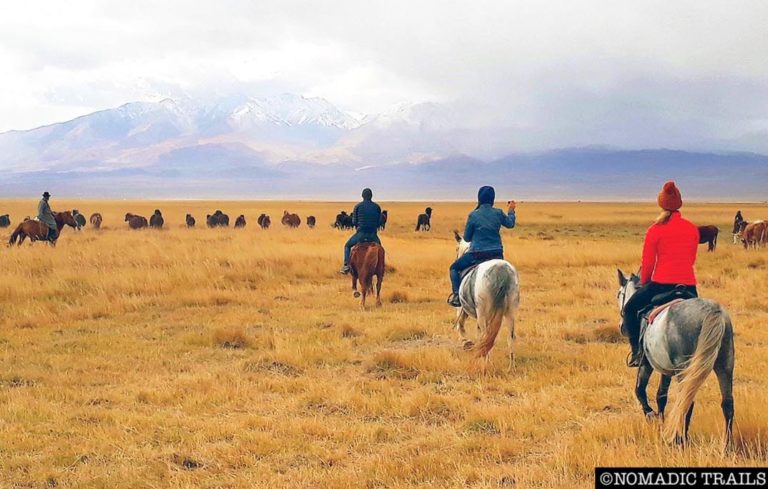 Horse Riding Mongolia – A journey off the beaten track

Experience the hospitality and the nomadic culture of the Dukha Mongolian Reindeer Herders at the secluded Taiga in Northern Mongolia.